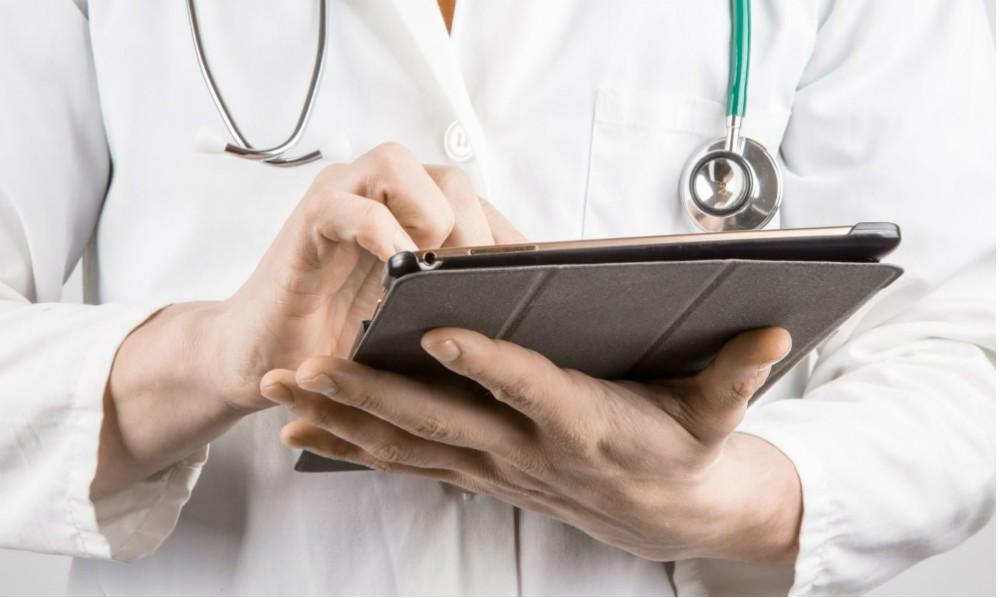 Women are delaying pregnancy for a variety of reasons in the modern age. The cutting-edge fertility treatments that allow us to defer motherhood is a wonderful privilege. However, when should a woman start to be concerned about her ability to conceive? Even with amazing breakthroughs in medical science, reproductive health does not last forever. While IVF treatment can help a woman achieve pregnancy with fantastic success rates, these chances decrease with age. One important test that may help women track their reproductive potential is the Anti-Mullerian Hormone (AMH) fertility test. This hormone is believed by many to be the best blood test currently available to assess a woman’s supply of follicles in her ovary.

The Importance of Follicles for Fertility

A woman stores all of her eggs in small fluid-filled structures called follicles in her ovaries. Each follicle contains a single egg. Women actually possess the greatest number of follicles when she is a 5-month-old fetus in her mother’s womb.  At this time, she has 6-7 million follicles!  Subsequently, while still in the mother’s uterus, she will start to experience loss of follicles (and therefore eggs) via a process called Atresia, which is defined as programmed cell death. By the time she is born, a baby girl will have only 1-2 million combined total follicles remaining in her ovaries.

Through childhood, follicles continue to undergo Atresia to such an extent that by puberty, the total number of follicles is approximately 400,000.  Puberty marks the start of ovulation. During ovulation, one follicle per month is released from the ovary into the fallopian tube. This process allows women to conceive via normal fertilization. It is a common misconception that only one follicle is lost per month. However while one follicle is being released through ovulation, many other follicles simultaneously are dying through Atresia. Thus, every month, both ovaries lose a significant number of follicles. This continues throughout adulthood such that by the age of 52 (the average age of menopause), there are only approximately 1,000 follicles remaining in both ovaries combined.

When to Request the AMH Fertility Test for Reproductive Health

Despite greater reproductive treatment techniques, understanding your fertility and alternative family planning is occurring at a younger age. It used to be believed that the rate of loss of follicles due to Atresia decreased at a gradual rate, until the age of 37, at which time the rate of loss of follicles accelerated.  Recent studies have demonstrated this is not the case, and that instead, the loss of follicles is continuous.  Thus, we used to reassure women in their early 30’s that they did not need to worry about their fertility until they were in their mid 30’s.  Now we know that it is possible for women in their early 30’s to have fertility issues due to a low supply of follicles in their ovaries.

Many physicians and researchers believe that the best fertility test to assess the supply of follicles in a woman’s ovaries is Anti-Mullerian Hormone (AMH).The more follicles there are in the ovaries, the greater the amount of AMH in the blood. The AMH fertility test is thus a reflection of the number of follicles in both ovaries. With time, as women become older, the level of AMH will naturally decrease.

Should You Request the AMH Fertility Test?

Which women should be requesting an AMH test to assess their ovarian follicle reserve? Answer: Any woman who wants to know her follicle reserve may benefit from an AMH test. However, there are known factors which affect the reserve of follicles in the ovary including age, environment, and genetics. Therefore, women with the following conditions that may lower ovarian follicle supply should consider asking their physicians for the AMH fertility test:

Regardless of AMH test results, the greatest predictor of the ability to conceive is a woman’s age.  Women who are young have a higher quantity and better quality eggs (also known as oocytes).  With increasing age, both the quantity and quality of eggs decrease. No test exists, not even AMH, which can accurately measure the quality of an egg.  The AMH fertility test is only a measurement of the quantity, not quality, of your eggs or follicles.  It is for this very reason that the likelihood of conception decreases with age.  And while lifestyle choices such as maintaining a healthy weight and exercising regularly are essential in achieving optimal conditions for pregnancy, these factors do not slow down the rate of decrease of egg quantity or quality with time.

As more and more women make the decision to delay conception and childbearing, it is critical that they be aware of the ever-important age-related decline in their fertility. While all of us know a family member or a friend who became pregnant at an “older” age, not all women will be able to do so.  Therefore, it is important that women empower themselves with knowledge of their fertility so that they can make informed reproductive decisions. For more information about the Anti Mullerian Hormone fertility test or other factors affecting your ability to conceive, please contact us today.

This is a revised article based on “Anti-Mullerian Hormone Why You Should be Asking for This Test” by Susanna J Park, M.D. in the Summer 2012 issue of Lane Fertility Magazine. 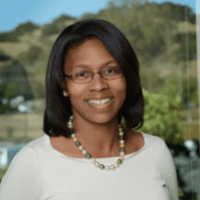 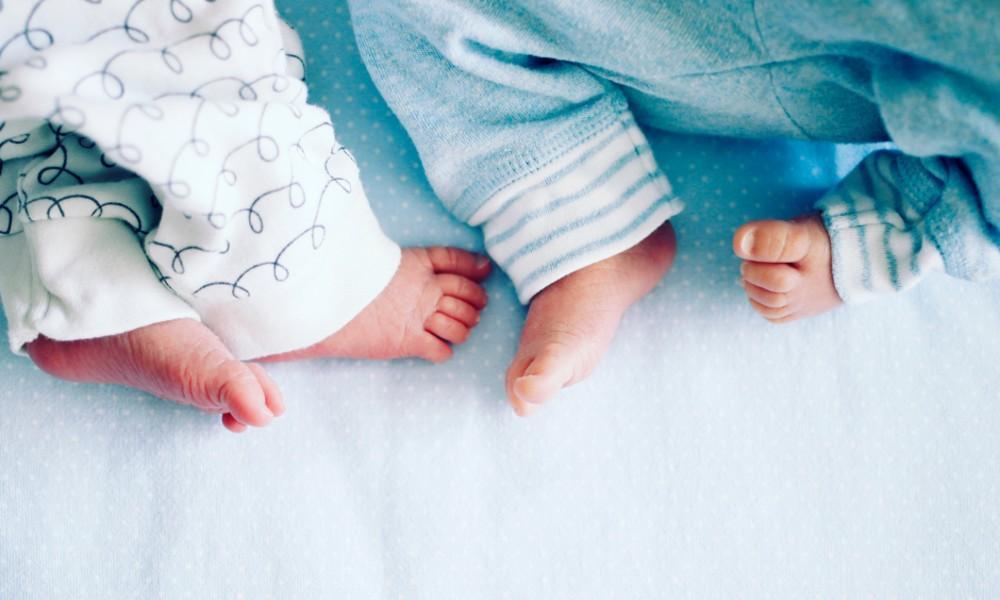 Starting a Family with Egg Donation: How to Choose an Egg Donor

The decision to use egg donation to start a family is an important one in your journey to parenthood. Choosing an egg donor can seem daunting at first, but the process can be made easier than you think! 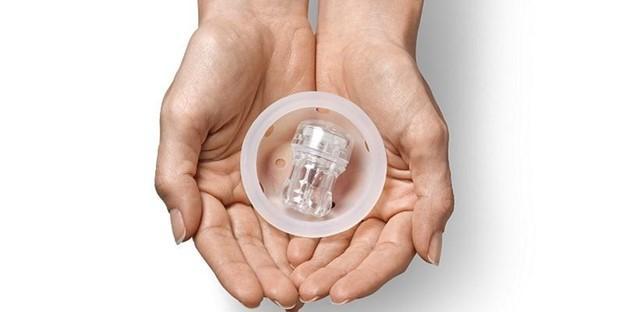 INVOcell: A Cost-Effective Alternative to IVF

Have you considered in vitro fertilization (IVF) only to be put off because of the process and the cost? So have many others. Let me introduce INVOcell where less is more!

Telehealth: The Advantages of Telemedicine

Struggles to get to the clinic? Trying to reduce your exposure to COVID-19, as well as other contagious illnesses, and still need to see your doctor? Telehealth is safe and easy — receive quality care from anywhere. 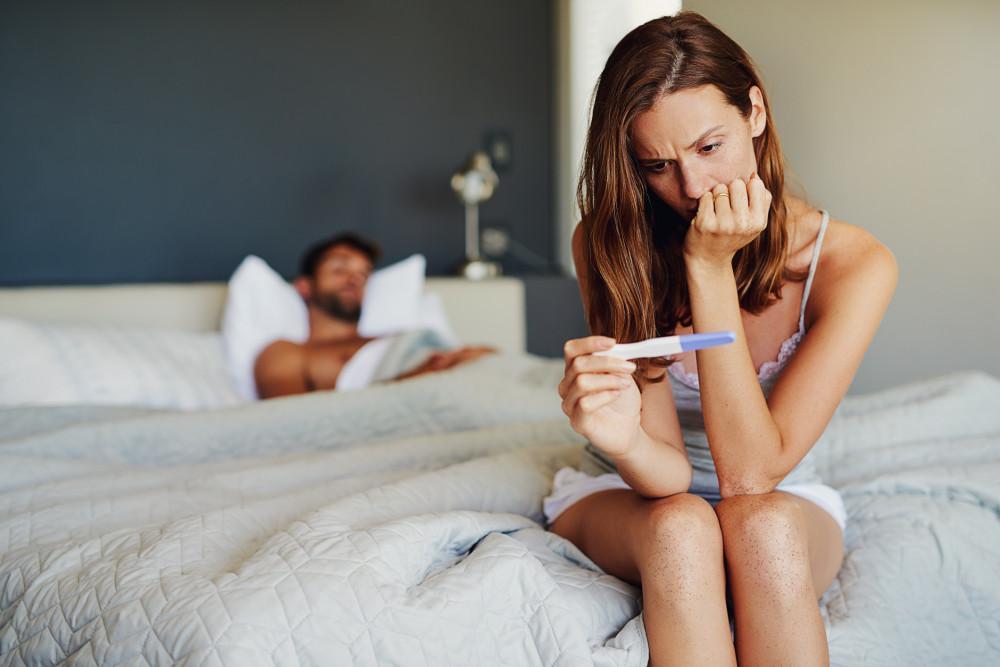 Should I Be Concerned?

Information from an expert about your ferility timeline. 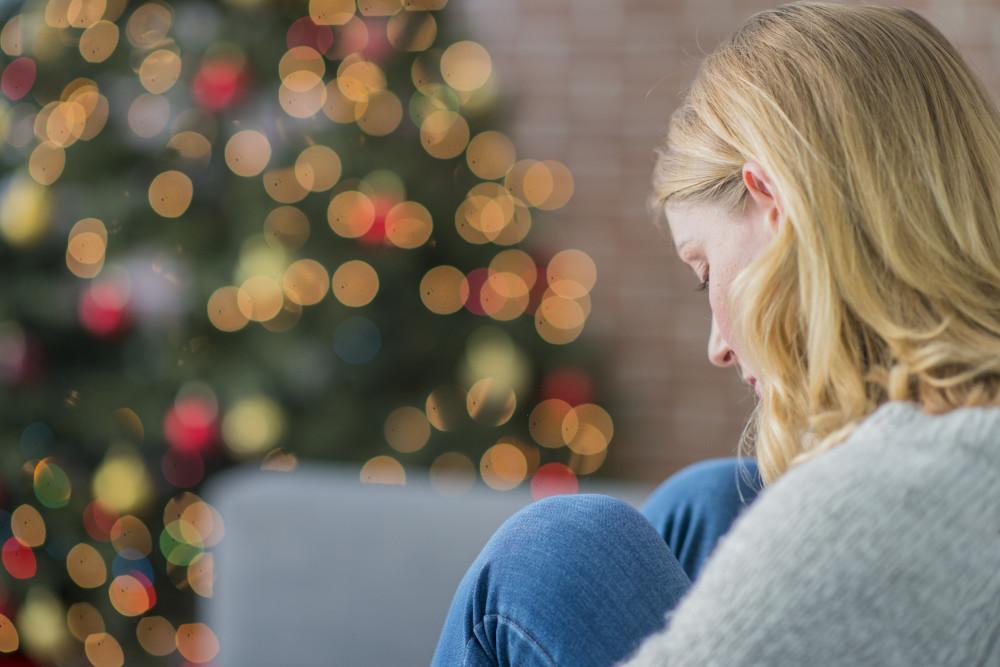 Its The Most Wonderful (yet painful) Time Of The Year : Infertility During the Holidays

Tips on how to navigate through the holidays while coping with reproductive health issues. 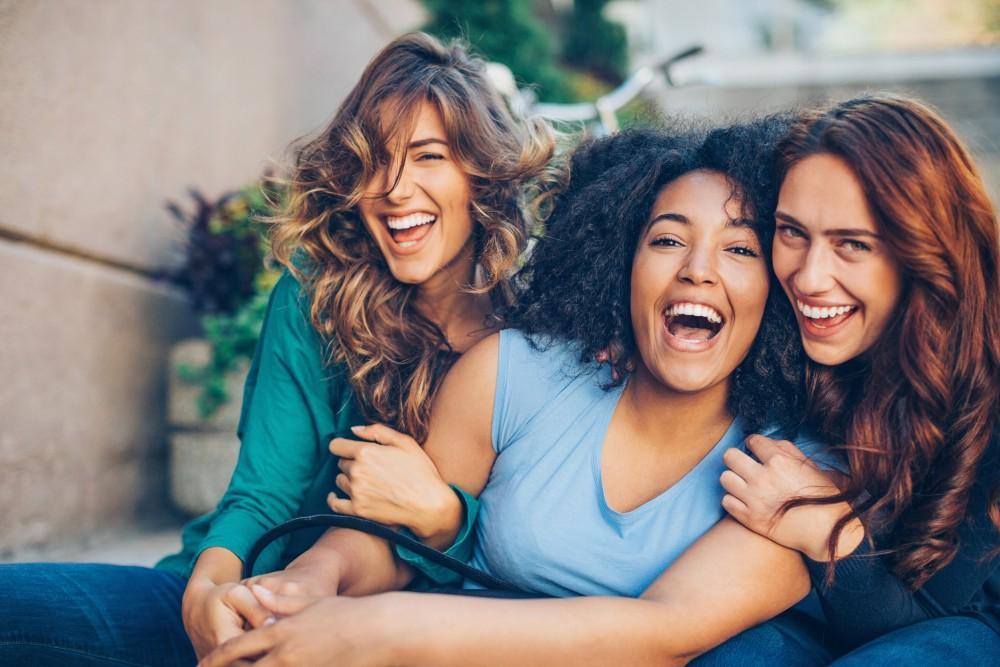 The vast majority of fertility clinic patients only seek out fertility testing when they begin to suspect that something is wrong, usually after a long period of unsuccessfully trying to get pregnant. It’s a natural assumption to think that we’ll be able